Winamp is dead. The famous audio player from Nullsoft won’t be available after December 20, 2013, much to the dismay of people who love skins of questionable taste and psychedelic visualizations.

Personally, it’s been years since I’ve used Winamp, and its disappearance is almost a non-event for me. I’ll tell you how I buried the Nullsoft llama and why you might want to do the same. 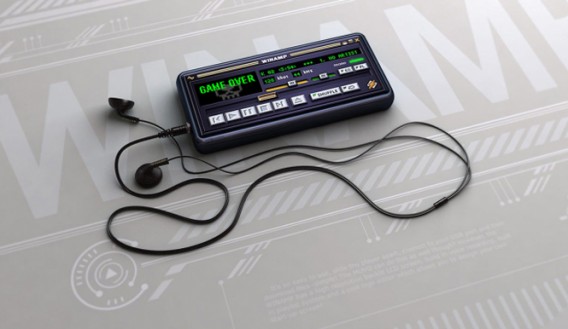 Winamp for Mac…too little, too late

I’ve long been a defender of the hopeless Winamp. Early on, the ease of use of this audio player, its versatility and lightweight operation captivated  my pimply teenaged self. It was simple, and it worked smoothly on my entry-level computer, which was an accomplishment in itself! 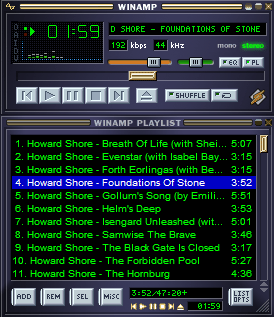 On-the-fly playlists were a major draw…

Winamp would also let me edit playlists on the fly via a simple drag and drop, while other plugins and skins gave the possibility to customize it to my liking. Both of those were major points in its favor.

But everything changed when I left my old PC for a Mac in the mid-2000s. Winamp hadn’t made ​​the leap and was only available on Windows. Such betrayal! Annoyed, I had to move over to the great Cog, a minimalist audio player of the same ilk that was available for Mac.

One thing led to another, and I fell for the iPhone shortly after my move to Mac OS. At the time, these products couldn’t survive very long if they weren’t regularly connected to iTunes, Apple’s famous audio player. 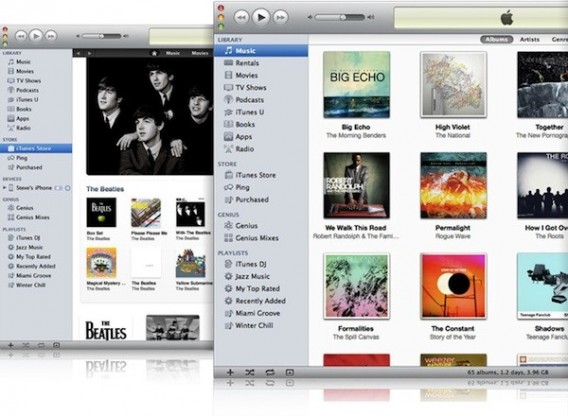 At first, I hated iTunes

At first, I couldn’t bear iTunes. Its complicated menus gave me a headache and its tendency to take control of my music didn’t impress me either. After a few months of forced use, I gradually learned to appreciate its management functions and integration with Mac OS. Probably Stockholm syndrome, right?

And so, the damage was done. I took a deep breath, turned the page and bid farewell to Winamp.  Then, Winamp landed on Mac in October 2011. As you can imagine, it came as a bit of a shock.

A revamp for Apple

When Winamp finally arrived on Mac, it was nothing like the lean, agile software I had known with Windows. Like most audio players of the time, Winamp became an iTunes clone, designed more for managing and synchronizing music libraries than listening to audio files. It was the last straw! I had to face the truth – it was the end of an era. 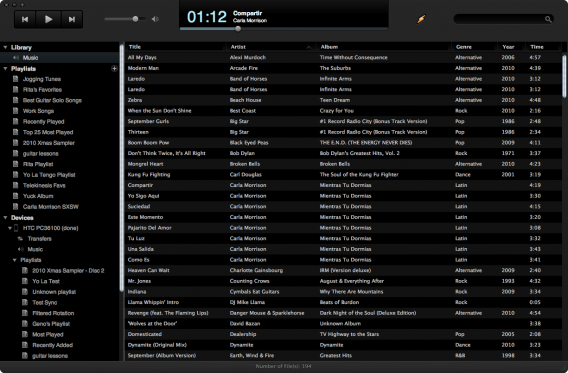 The end of an era

Today, I no longer use audio players at all. Music has changed completely and, most of the time, I listen to my music via streaming services like Spotify or SoundCloud. 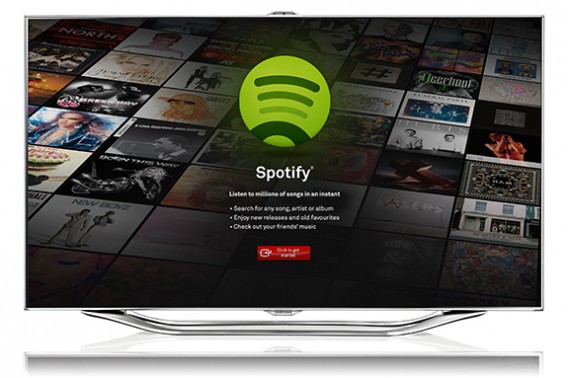 These days, it’s all about the streaming

To me, Winamp is a relic of the golden age of illegal downloading that simply hasn’t been able to change with the times. It’s a fossil of a bygone era.

What about you? Do you miss Winamp already, or are you happy to bid the llama farewell?