When AOL announced it would be shuttering its Winamp music player, fans were disappointed and quickly gathered to persuade AOL to open source its code to keep it alive. Today, TechCrunch reports that AOL (its parent company) is selling Winamp and Shoutcast to internet radio aggregator, Radionomy. A forum member was first to notice that Winamp’s nameservers were being to transferred to Radionomy.

Radionomy currently has 6,000 internet radio channels and could be looking to bolster its catalog with Shoutcast’s 50,000 plus catalog of radio stations. TechCrunch also speculates that Winamp could help Radionomy with playback and other additional services. 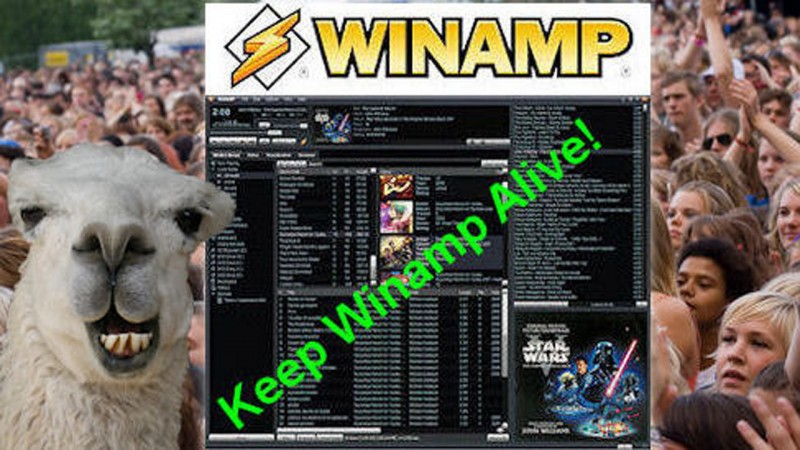 Although Winamp stated it would shut down Winamp’s services and remove downloads for Winamp on December 20th, users are still able to download the media player from the company’s site. It’s unclear what Radionomy will do with Winamp so now is a good time to download a copy of Winamp before it’s no longer available.